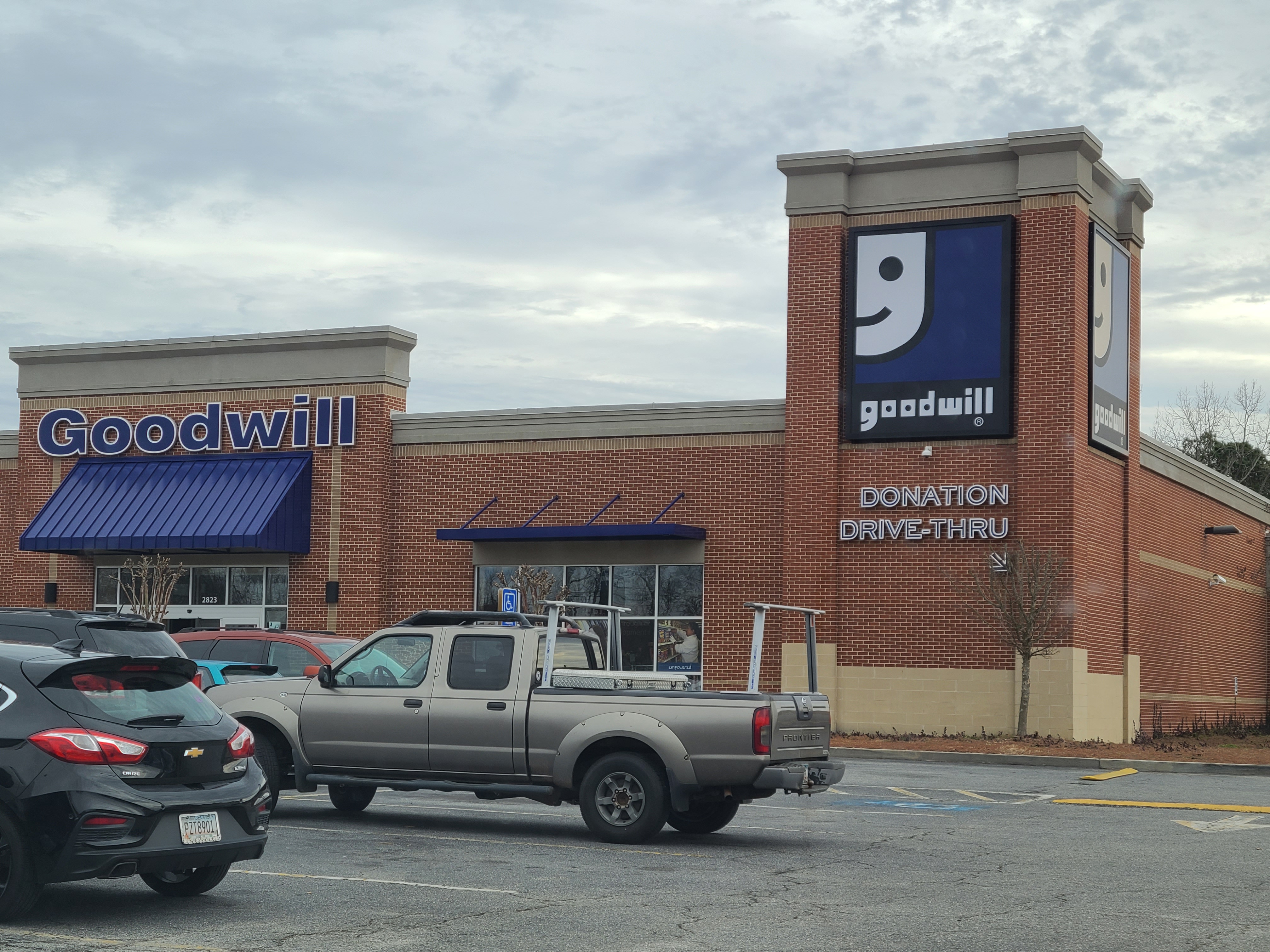 Videos scrutinizing how Goodwill Industries International treats its employees have been circulating on TikTok during the COVID-19 caused quarantines.

TikTok, a social media platform with the capability of users short videos going “viral,” has gained popularity during the COVID-19 pandemic as an app to share dances, comedy sketches and also opinions about controversial topics such as Goodwill’s treatment of its employees. (Forbes magazine, for instance, reported in September that TikTok usage had increased by 75% since the beginning of the year. By June 2020, TikTok had more than 100 million different American users each month. TikTok was downloaded more than 700 million times worldwide during 2019.)

A national nonprofit organization, Goodwill consists of 156 locally operated organizations across the United States and Canada plus more affiliates in 12 other countries.

A Tiktok user under the name Facingkc posted a video back in August about Goodwill. It quickly went “viral” with more than 66,000 likes and more than 200,000 views.

“Goodwill disguises itself as a nonprofit that helps disabled people find jobs, that’s their mission,” she (Facingkc) said in her video. She explained how Goodwill prices are going up, while disabled workers are being paid less than the minimum wage. She then claimed that less than an eighth of Goodwill’s profits go back into its national job programs.

Facingkc’s voiceover was also used over other videos more than 70 times between August and the end of 2020. For example, TikTok user “Tsukada.Studios” used her art platform to share the message with her niche audience. The video gained 633,500 likes and 2.9 million views within the first few months.

Former Goodwill employees also spoke out on TikTok about the nonprofit. TikTok user “Zenith,” an individual living with Dissociative Identity Disorder, posted in August that he was treated like “absolute garbage” while working at Goodwill. Despite this, his post said that Goodwill made him sign a waiver that would allow the nonprofit to use him for advertisement purposes.

This is not the first time Goodwill has come into the public eye for its treatment of disabled workers.

In 2013, Forbes reported on the issue, pointing to Sheila Leigland, a blind Goodwill employee in Great Falls, Montana, who was being paid $3.99 an hour. The minimum wage at the time there was $7.65.

“It’s not just me—all Goodwill employees deserve the same,” Leiland told Forbes in 2013. “They call themselves leaders in providing opportunity for the disabled, but since when did opportunity look like a quarter an hour?”

Goodwill representatives point out that not even all employers who hold a special minimum way certificate actively use it. Morgan Waldron, marketing & communications manager of Goodwill of Southern Nevada in Las Vegas, said the practice of paying the special minimum wage is outdated.

“Most Goodwills have seen that paying people minimum wage is necessary to have a positive community impact,” Waldron said. “It’s always our goal to respect the community and give people livable wages.”

Zenith’s TikTok post also mentioned that less than one-eighth of Goodwill’s profits go back into its national job programs. Waldron said it’s important to note that all Goodwills are operated independently of each other and the national umbrella organization.

For example, Waldron said, “When you donate to Goodwill of Southern Nevada, 100% of that goes towards providing the mission services, it doesn’t have any deductions for overhead or expenses because it’s covered by the retail stores, so it’s truly 100% of every penny towards your community.”

She said she is proud to say that more than 90% of every dollar earned at Goodwill of Southern Nevada goes back into its local programs and directly benefits the community’s unemployed.

Goodwill’s national media contacts as well as local Goodwill operations in California, Arizona, New Mexico, Texas did not respond to Nonprofit Sector News’ inquiries about viral criticism of the organization on TikTok.