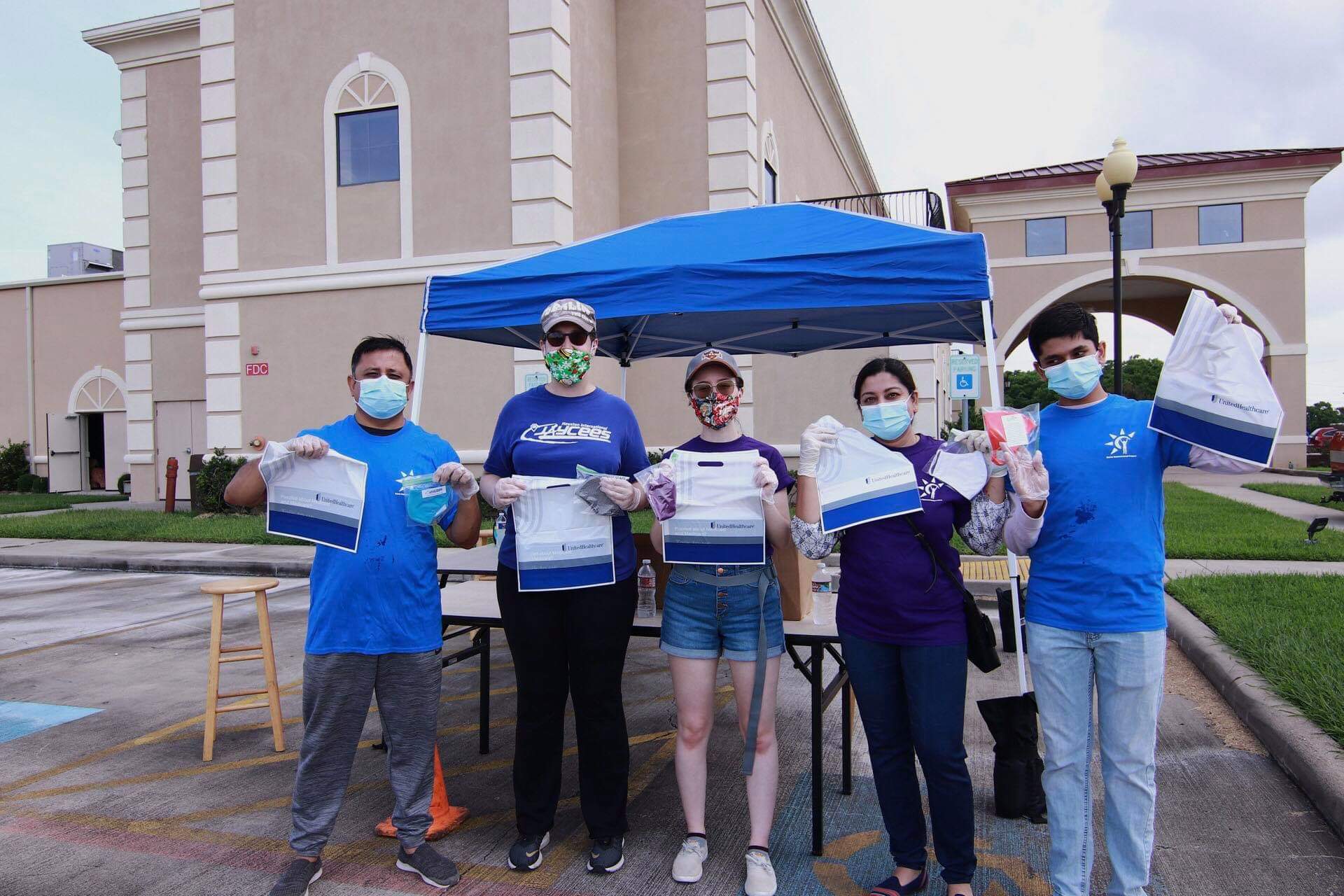 9 thoughts on “Once a booming organization, Jaycees struggling as membership continues to fade”