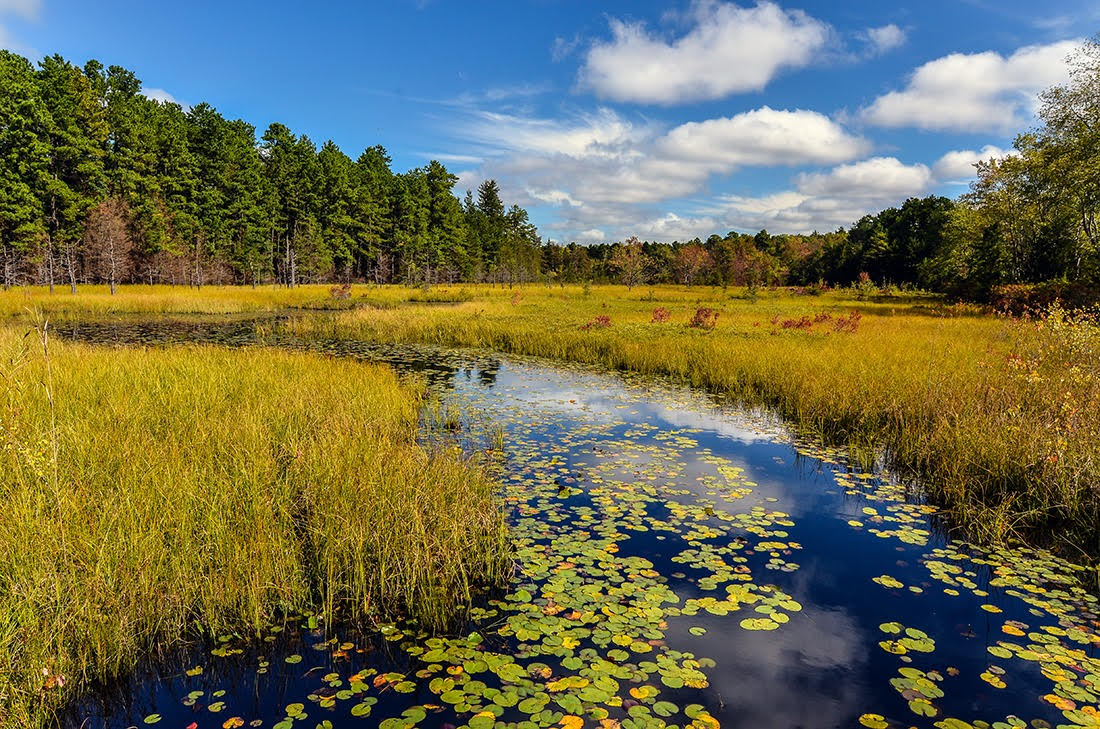 Fighting the effects of climate change, human activity and decades of environmental decay have become multi-faceted, multi-organizational projects. It requires coordination between different entities and sectors, the process can be a confusing one that hampers progress and delays results.

The National Fish and Wildlife Foundation (NFWF), a government-backed agency, attempts to pull together other non-profit organizations, private businesses and government agencies to undertake conservation and preservation projects across the country. Parts of the projects are publicly funded, with the foundation matching its government funding with private
dollars. The money goes to projects all over the country, with the foundation listing 57 active programs on its website.

While NFWF supplies a plethora of other organizations with funding to improve environmental conditions for animals in different habitats, the progress on these projects is not always linear and constant. This dynamic is a frustrating one — wanting, sometimes needing, improvements as a return on investment and then suffering setbacks.

Jake Reilly, director of the foundation’s Chesapeake Bay Programs, which aims to improve the bay’s conditions by improving polluted rivers and streams, said that while the foundation and its partners set goals and milestones, the timeline for success will be affected by uncontrollable environmental factors.

“While we are making tremendous progress implementing restoration projects and practices, we also acknowledge that those environmental variables do influence collective progress, and that progress may not always be linear,” said Reilly.

The Chesapeake Bay Stewardship Fund, which between 1999 and 2019 issued nearly $158 million in grants, has seen success since its inception, reducing annual nitrogen pollution by an estimated 22 million pounds and restoring more than 7,317 acres of wetlands. However, because of record precipitation in the Chesapeake Bay watershed in 2018 and 2019, the health of the bay decreased. This caused the bay’s grade to decrease in a number of “report cards” issued by environmental organizations, which are most of the public’s only indication of the bay’s progress — a better gauge of improvements would be a look at many different variables, which NFWF focuses on.

While the foundation monitors progress on the projects, most of the planning and production is done by the organizations that are granted funds. Reilly said that the unique process of leveraging public funds for private money to grant to local organizations and businesses is a successful one that gives the foundations a very small overhead, with every 96 cents of a dollar supporting the programs.

One such nonprofit that has partnered with and benefited from NFWF is the Pinelands Preservation Alliance, which is dedicated to protecting New Jersey’s Pine Barrens and was awarded funds as part of NFWF’s Delaware River program. Since 2015, the organization has received $950,000 from NFWF to support three different projects. Carleton Montgomery, the nonprofit’s director, said that the partnership has been a success.

“We think these projects have been very effective,” said Montgomery. “Through the Landscape Makeover program, we have installed more rain garden projects than originally expected and have gotten many local officials on board to promoting GSI projects at public facilities.”

“The shoreline habitat project has worked well to enable beach vegetation to establish, resulting in the return of rare plant species and habitat use by target birds like piping plover,” he explained. “The ORV project has enabled us to close off wetland and pond habitats that were being torn up by illegal use, and these sites are already returning to their natural state.”

With this success coming partly because of the partnership between two nonprofits, Montgomery said that such organizations are ideally suited to deal with environmental issues because of their efficiency and effectiveness.