Backlash and Beyond: What Lies Ahead for Teach For America?

Helen Baxendale is the director of academic affairs and policy for the Arizona board of regents. Prior to this, Helen was an instructor at Oxford, where her Ph.D. dissertation examined  the Teach For America program as a lens for understanding U.S. school reform. Helen will be digging into the rise, struggles, and future of Teach For America on the blog this week.

Teach For America was scaling the peak of its powers as it entered its third decade.  Between 2009 and 2013, federal stimulus spending helped TFA to open 20 new regions, and the post-crisis job market saw applications surge, producing a 50 percent increase in the total size of the corps. Yet unprecedented growth and influence belied a looming crisis for TFA. As the extent of the organization’s power became manifest, and—fairly or otherwise—TFA became closely associated with a “nefarious corporate reform agenda.” A brutal reckoning with powerful K-12 interest groups ensued.

There are three distinct, but related, developments that seem to have stung teachers’ unions and their allies into action against TFA. First, TFA’s post-crisis expansion in saturated teacher job markets such as Chicago and Seattle outraged union leaders who held that any vacancies should go to laid-off veterans, not TFA novices. Historically, unions had countenanced TFA as a least-worst solution to staffing gaps. In the absence of genuine teacher shortages, reluctant toleration curdled into outright hostility.

Third, TFA became indelibly linked to the Obama administration’s contentious K-12 agenda, and especially with Race to the Top (RTTT).  Under the i3 tranche of the scheme, TFA received a $50 million direct grant, and every one of the dozen states that won money in the first two rounds of RTTT competition proposed to introduce or grow a TFA corps.  Journalist Steven Brill enthused that RTTT was nothing less than “a national coming-out party” for a “far-flung network” of reformers centered on TFA. Indeed, “TFA alumni [had] a hand in shaping almost all of the…plans created by the forty-six states that [competed].”  Arne Duncan would later joke that he “couldn’t escape” TFA alums, so ubiquitous were they in federal K-12 circles.  For unions already smarting at their treatment by the Obama administration, TFA’s outsized influence added insult to injury.

In the wake of all this, TFA became sufficiently toxic on the progressive side of politics that, under pressure from local unions and activists, several major school districts, including Pittsburgh, Durham, N.C., San Francisco, and Houston ended long-standing contracts. Despite a worsening teacher shortage, California Democrats have twice brought forward a union-backed bill to prohibit TFA teachers from working in the state unless they commit to a minimum of five years’ service.

Once a media darling, TFA has had to contend with much more mixed coverage in the national press in recent years. In 2013, things got especially bad, with a string of alumni adding their voices to a growing chorus of public denunciation. In the summer of that year, a group of alumni and current corps members met in Chicago under the banner of “Organizing Resistance Against Teach For America and its Role in Privatization.” The revolt within TFA’s ranks attracted considerable press attention. A once-feted institution ravaged by internal critics was good copy, but these stories also underscored an important point: that while TFA has been a prolific source of K-12 “disrupters,” many—perhaps even most—corps members and alumni do not strongly identify with reform movement nostrums.

The welter of bad press from around 2013 onward had an immediate effect on TFA’s recruitment. Application rates plummeted in 2014, and the corps size declined for the first time in 15 years. While TFA reports that application rates have improved recently, it continues to face a difficult recruiting environment. Student groups regularly conduct anti-TFA campaigns on campuses. For instance, just last year, students at UC-Berkeley—historically one of the most prolific sources of TFA corps members—petitioned the administration to rescind Wendy Kopp’s invitation to give the 2019 commencement address.

For its part, TFA has not sat pat during the recent tumult. The organization has redoubled efforts to increase corps diversity, resolved to better align placements with local demands, and strongly encourages recruits to teach beyond the minimum two-year commitment.  Today’s TFA corps draws much more heavily from the likes of Arizona State University than the Ivy League, with particular priority afforded to individuals who have grown up in similar communities to those in which TFA operates.  While these measures have blunted some of the most common criticisms, the political climate remains fraught for TFA.

During the Trump/DeVos era, TFA has been able to find some common ground with the teachers’ unions and other critics on the left.  For instance, a TFA news release of November 2016 deplored Trump’s “indisputably hostile and racially charged campaign,” demanded preservation of the DACA program, and implored DeVos to uphold “diversity, equity, and inclusiveness.”  But TFA’s more progressive positioning has, in turn, alienated some erstwhile supporters on the right who worry that the organization has lost the courage of its earlier convictions.  “These days TFA’s voice on charters, accountability, and curricular rigor is decidedly muffled…eclipsed in TFA’s discourse by immigration, policing, ‘queer’ and transgender-identity issues, and other left-wing causes” huffed conservative commentator and TFA alumnus Sohrab Ahmari.

Now that DeVos’ school choice agenda has made support for charters the third rail of Democratic party politics, TFA faces a dilemma.  Its membership skews strongly to the progressive left, but some of its oldest and biggest backers are ardent charter school supporters. Furthermore, charter schools retain high levels of support among the minority communities that TFA serves, even as white voters have rejected them. Add to this mix the recent rapprochement between the teachers’ unions and the leading lights of the Democratic Party, and it’s fair to expect some challenging times ahead for TFA, even if Trump and DeVos are gone by end of the year. 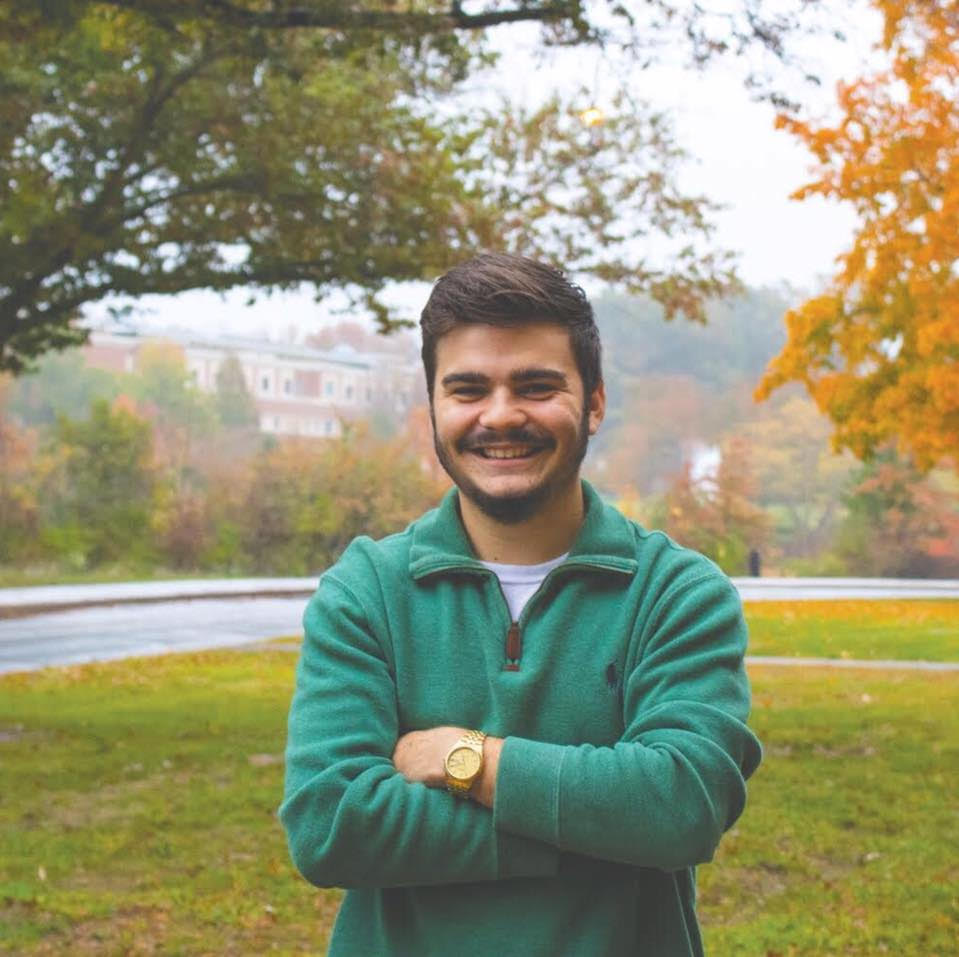 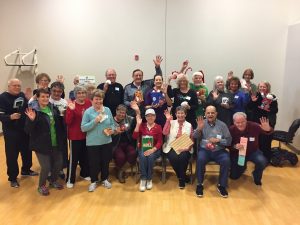